Here at Ice Moon Prison, we are fond of Jeff Wayne’s Musical version of The War of the Worlds. Some days we play “The Red Weed” on continuous loop to elicit an appropriate mood of futility in the inmates.

Ice Moon Prison also has a garden. While tending the garden, the Warden was inspired to take these photographs. The Warden acknowledges the assistance of the Ice Moon Prison Hound in producing these images, which were originally posted to Twitter in April 2012.

The Eve of the War 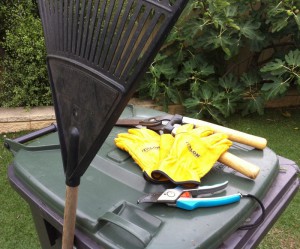 Horsell Common and the Heat Ray 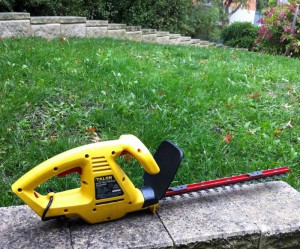 The Artilleryman and the Fighting Machine 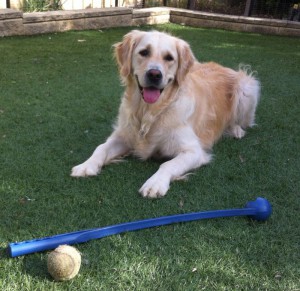 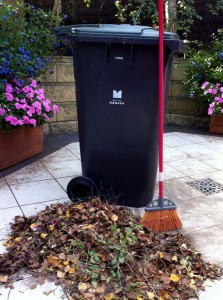 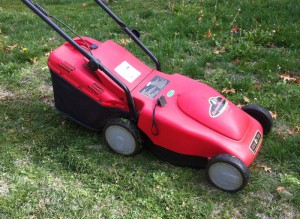 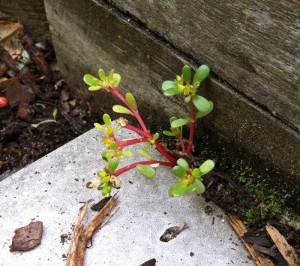 The Spirit of Man 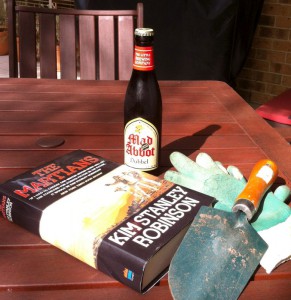 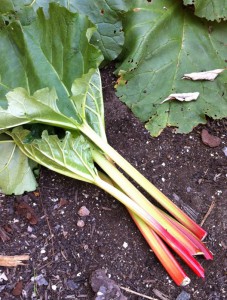 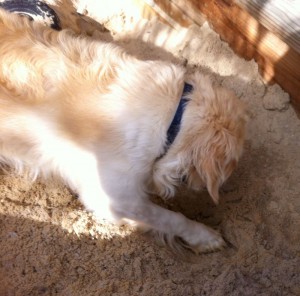 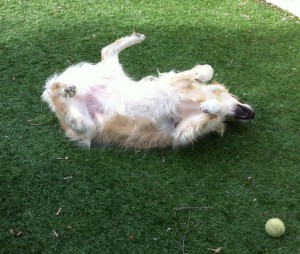 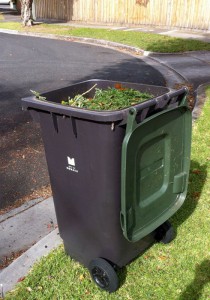 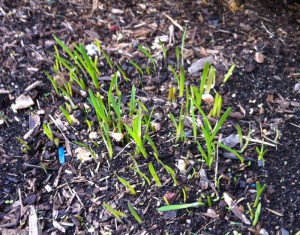