Here at Ice Moon Prison, we have a habit of becoming fond of foods available only in other parts of the world.  When we visited eastern Canada, for instance, we were introduced to poutine and Montréal smoked meat.  When we visited Iceland, we were introduced to skyr.  Skyr, a kind of thick yoghurt, proved impossible to get in Australia, until late 2017 when three different brands materialized at once.  We purchased all three and reviewed them side by side. 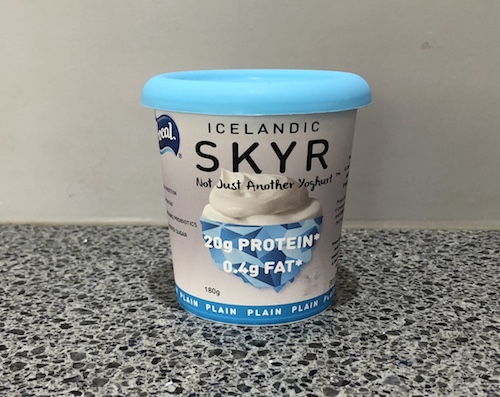 Melbourne-based Procal Dairies was the first to release its version of skyr in September 2017. 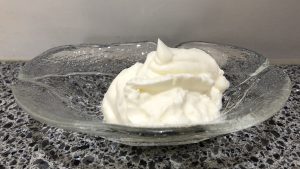 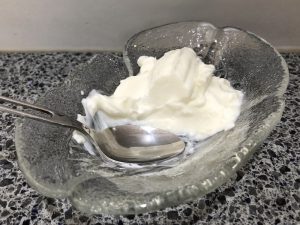 Procal skyr is thick and holds its shape.  Its texture is smooth and there is a creamy mouthfeel not present in the other two skyrs in this review.  This skyr is fairly acidic.  Also present is an oddly metallic (but not unpleasant) aftertaste; we cannot recall if authentic Icelandic skyr has this flavour.

Procal Dairies Skyr ceased to be available in 2018. 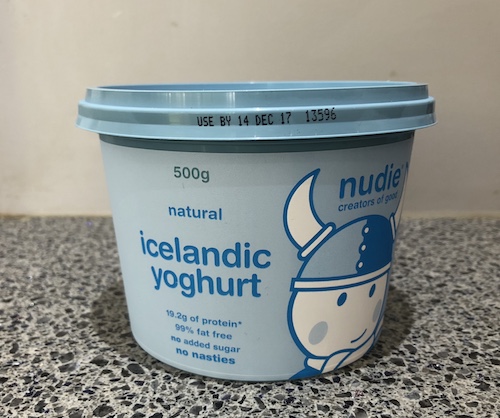 Trendy Sydney-based nudie Foods sells Icelandic Yoghurt without calling it skyr.  It proudly declares that some of the yoghurt cultures come all the way from Iceland. 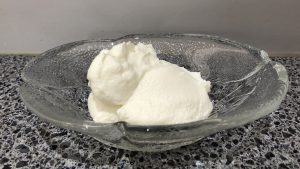 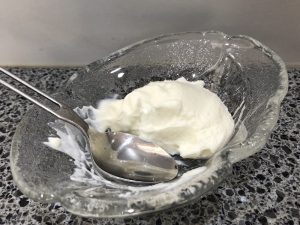 Nudie Icelandic Yoghurt holds its shape well. It has a slightly gritty mouthfeel reminiscent of natural European-style yoghurt.  It is less acidic than Procal Dairies Skyr and has a pleasant, almost sweet, aftertaste.

Nudie Icelandic Yoghurt ceased to be available in 2018. 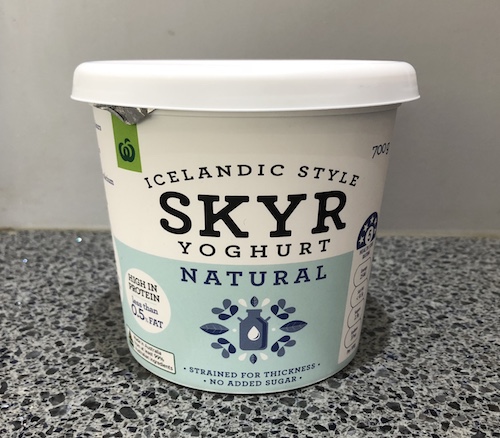 Not to be left out, Woolworths is selling a store-brand version of skyr. 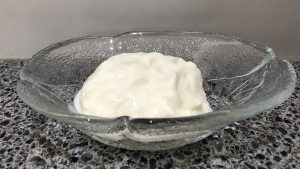 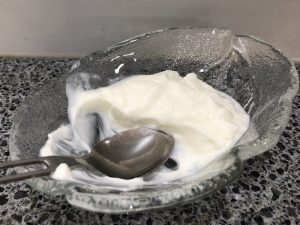 Woolworths Skyr is much less thick than the other two in this review and doesn’t hold its shape as much.  It has a smooth mouthfeel but little acidity or aftertaste.  We found it to be fairly bland overall and probably couldn’t distinguish it from many Greek-style yoghurts already on the market.  The nutritional information is generally lower in most categories which suggests that this skyr has a higher water content than the other two and perhaps hasn’t been strained as thoroughly. 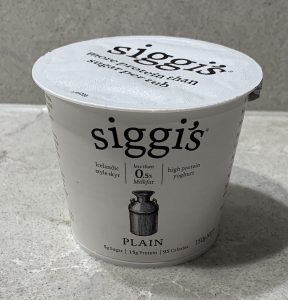 In 2019 American company siggi’s expanded into Australia, with products apparently identical to the ones offered in the US, but manufactured in Tasmania from local ingredients.  Siggi Hilmarsson created the company in 2004 when he left Iceland and couldn’t find a suitable substitute in America. 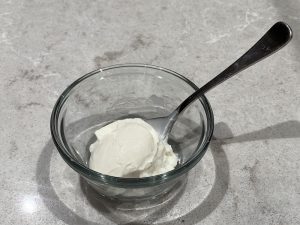 This skyr has a smooth mouthfeel reminiscent of a creamy Greek yoghurt, despite its almost nonexistent fat content.  It holds its shape remarkably well and leaches very little water.

The plain version of this skyr has a powerful acidic bite.  We are reminded of the skyr we tasted in Iceland (and other parts of Europe that it has spread to). Eaten by itself, this skyr is quite rich; a 150-gram tub goes a long way.

Siggi’s skyr is available in 150 g tubs from Woolworths supermarkets and comes in several flavoured varieties as well as plain.

The warden and two inmates of Ice Moon Prison tried all three in a non-blind taste test.  None of us preferred the Woolworths Skyr; we all thought it was fairly flavourless.  Opinion was split between the Procal and nudie products, primarily on the strength of flavour.  We concluded that the Procal skyr is the boldest of the three and most likely to be an acquired taste.  The nudie Icelandic Yoghurt is likely to appeal the most to casual plain yoghurt eaters.

UPDATE: With the release of siggi’s skyr, the bar has risen significantly.  While neither the Procal nor nudie products are available any more, they weren’t a patch on siggi’s.  We can only hope that this time, the current leader stays around after the skyr fad passes.

11 thoughts on “The Great Australian Skyr-off”